The Illinifest organizing committee is proud to announce that this ye..." /> About the 2017 Venue: Lincoln Hall Theater – Illinifest Student Film Festival
Illinifest 2019 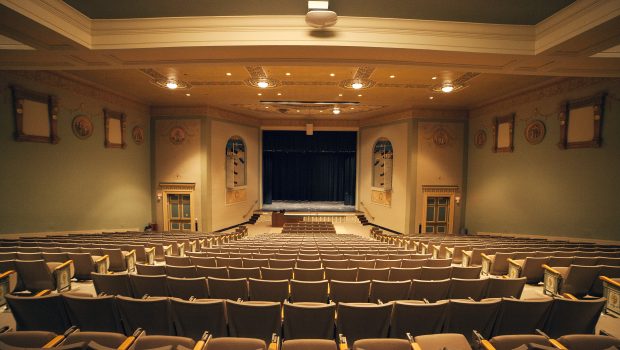 About the 2017 Venue: Lincoln Hall Theater

The Illinifest organizing committee is proud to announce that this year’s festival will be held at the Lincoln Hall Theater! Situated at the southwest corner of the main quad, the Lincoln Hall Theater is a historical testimony to the longevity of the University of Illinois. It holds over six hundred seats for festival guests. We are thrilled for you join us at the festival on Saturday, April 29th and welcome you to the one of the most renowned buildings on the U of I campus!

In 1909 the Illinois state legislature approved a quarter-million-dollar budget for the construction of a new building to support the ever-expanding attendance of the University. Initially named the “New University Hall,” it was quickly renamed to Lincoln Hall to honor the 100th birthday of the late president.

At the time of construction, twenty initial terra cotta panels adorned the exterior of the building to honor Lincoln, only to be increased to thirty in 1929. Each panel commemorates a famous quote such as “A House Divided Cannot Stand” or a scene from Lincoln’s life and can be seen all around the building today.

The interior of the Lincoln Hall theater is equally, if not more impressive than the outside. Entering the building from the East doors facing the quad, visitors are greeted by a bust of the president residing before massive steps, and a bronze plaque engraved with the Gettysburg address on the wall. It’s said that rubbing Lincoln’s nose provides good luck, and so Lincoln watches over students with his yellow nose. Students love the bust so much, that in 1979 the bust was stolen and mounted on a tree in a nearby golf course for good luck. It has since then been returned and resides in its rightful place. 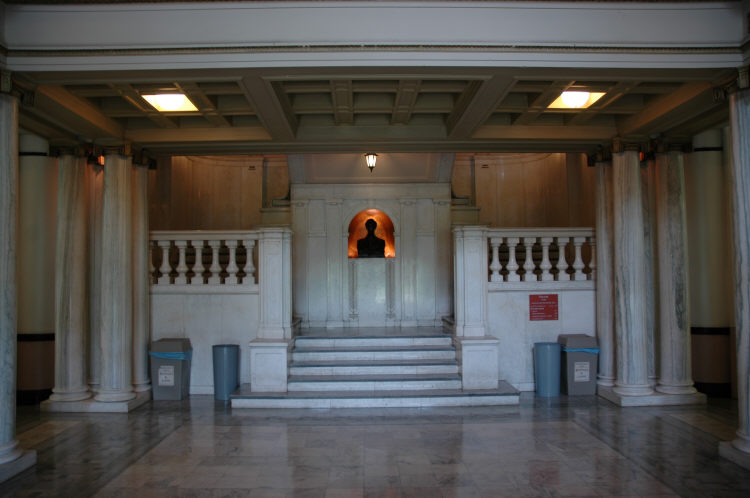 While the building itself was called the Lincoln Hall Theater, it was used initially only for additional classroom space. In 1930 an additional lecture hall was constructed as an addition which doubled the size of the building. Initially the Department of Psychology wanted the lecture hall to be used as a laboratory; however, with an enthusiastic theater community and prompting by the supervising architect, the lecture hall was set to be a theater and now serves as the central theater of the building. In March of 1930, the Lincoln Hall Theater held its first ever play Beggar on Horseback. Since then, the theater has seen everything from stressful exams, to a Hip Hop, Punk and Feminism Symposium to performances of Legally Blonde.

With time the building began to age, until in 2009 the Illinois governor approved a sixty million dollar budget to renovate the building. The renovation plan included central air conditioning, plant growth for an eco-friendly roof and restoration of all windows, tiles and artwork of the building. By 2012 was up to date with building standards and ready for occupancy. Today the building sees almost the heaviest use of any building on campus. 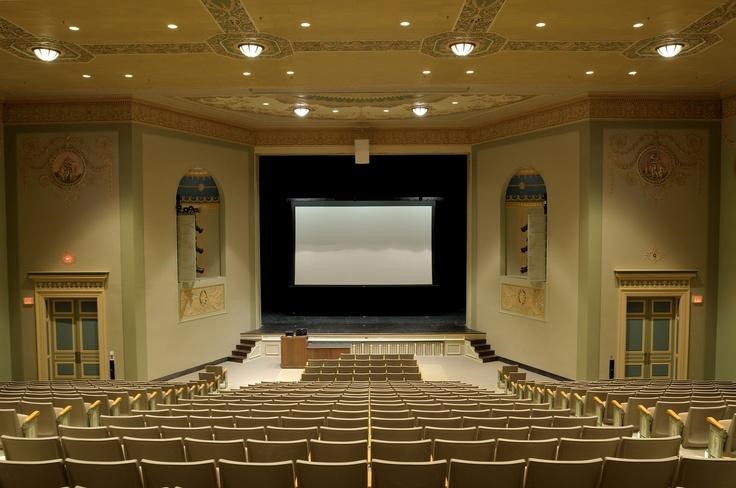 The 2017 Illinifest organizing committee is incredibly excited to welcome you to the Lincoln Hall Theater as our best venue ever. We invite you to come watch and experience incredible short films from students in the Midwest and from filmmakers from all over the world in the grand theater with hundreds of other guests in our grand theater, and we’re sure you won’t be disappointed. We’ll see you here in April! 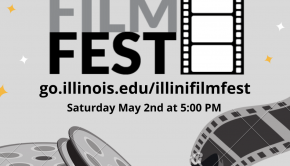 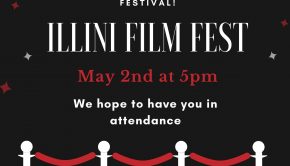 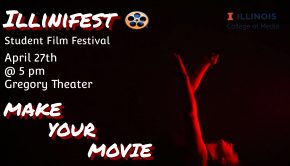 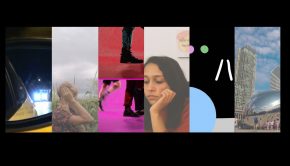