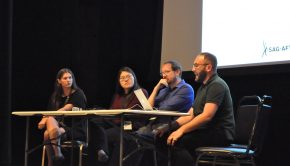 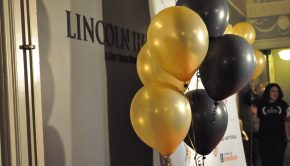 The Jury members have been determined for this year’s festival and they are as follows: Anne Lukeman, Julian Parrott, Sasha Mobley, Thomas Nicol, 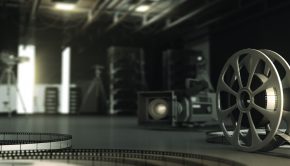 Submission and Programming Have Been Finalized

The list of films to be shown at Illinifest have officially been finalized.  We appreciate everyone that had submitted their 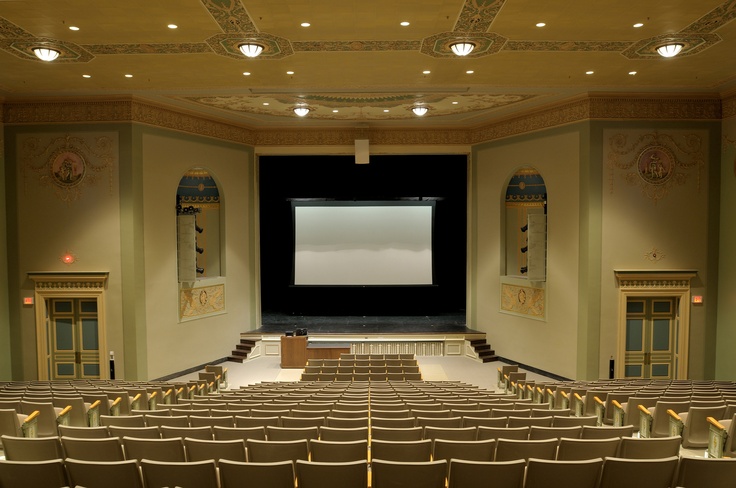 We’ve finally secured the Lincoln Hall Theater as the venue for Illinifest 2015! There are still four days left to submit 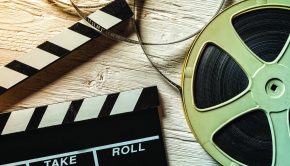 The deadline for submissions has officially ended! Special thanks to all filmmakers who have shared their films with us. We