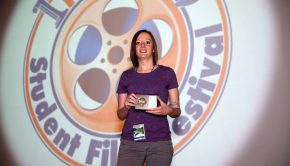 The Winners Have Been Announced

This year’s Illinifest Student Film Festival was a great success! Thank you to all of those who attended the event. 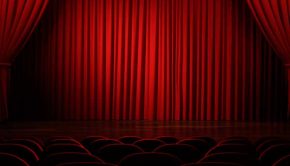 Illinifest is proud to announce that this year we have received 123 films from over 20 countries! Our global outreach this 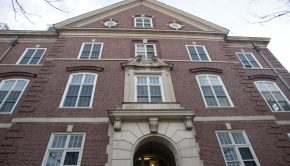 It’s confirmed! Illinifest 2016 will take place on April 24th in 112 Gregory Hall. Gregory Hall is located on the 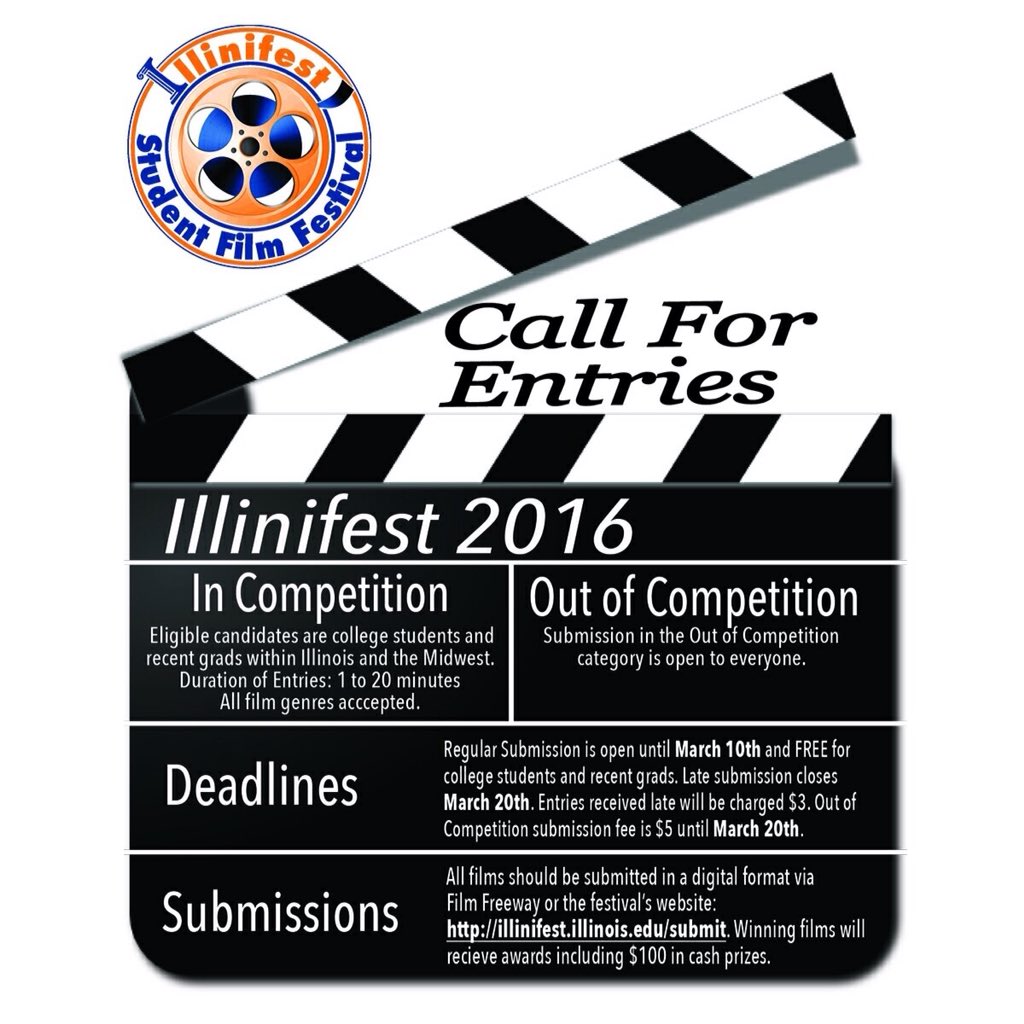 The Call for Submissions for Illinifest 2016 is now live! Please see the Call For Entries flyer, or click on