“Film Funds: Gaining Access to Producers and Financiers and Pitching Your Project” 2:30-3:30pm 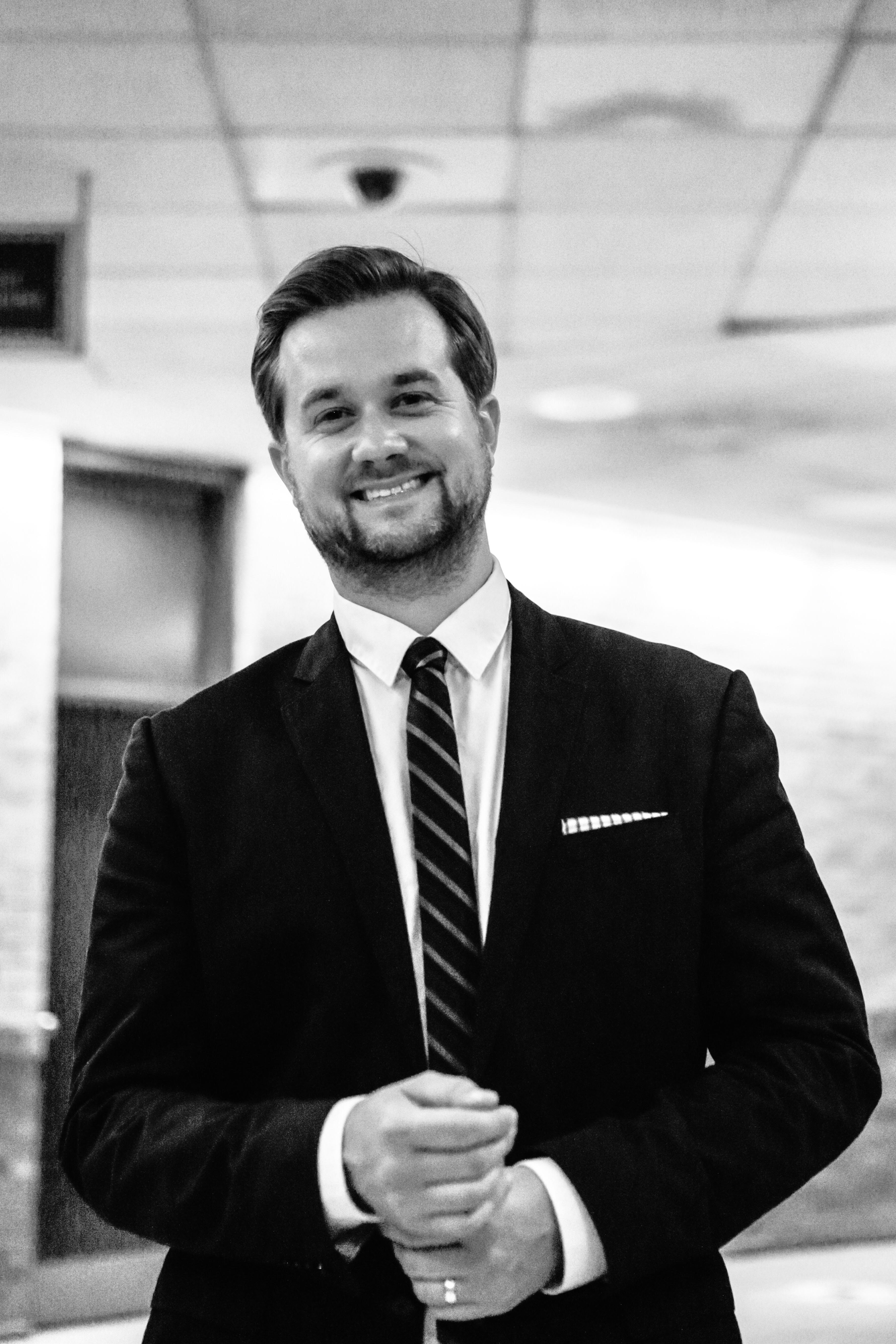 Brett Hays has been producing films for over ten years and is an active member of the Directors Guild of America (DGA) as a Unit Production Manager. In 2006, he became co-owner of the newly formed production company, Shatterglass Studios and has built it up to be an Emmy award winning production company in Illinois. In 2015, Brett created the film development company, Shatterglass Films, which is now developing multiple independent film projects. Having produced nearly a dozen films, Brett’s filmography expands through a wide range of films including A24’s upcoming film “Slice” starring Chance the Rapper & Zazie Beetz. Brett is currently developing multiple projects like Mark Robert’s “Rantoul and Die”, Mamie Till-Mobley’s “Death of Innocence” and Tim Seeley and Mike Norton’s “Revival”. Brett is also a producer for Evil Robot Imposter, which is a creative consultation cooperative, featuring the talents of a group of experienced artists from diverse mediums. Brett is also the co-founder and member of the board of directors for the CU Film Society, a 501c3 that is known for their Pens to Lens K-12 screenwriting competition & film festival. 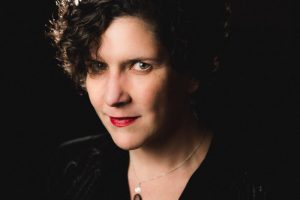 Nicole Bernardi-Reis is a producer and director, whose work spans narrative shorts and feature film, documentary features and reality television series.  Her most recent producing project, Radical Grace, screened in over 30 countries and was called “Exhilarating…among the year’s best films” by RogerEbert.com. She’s taken numerous films and television projects from development to delivery and serves as a consultant for filmmakers as they launch their own films.  She is currently in development on director Ruth Leitman’s next documentary Lady Parts Justice in the New World Order. She is also the executive director of Independent Filmmaker Project Chicago, a 30-year-old organization dedicated to developing, supporting and advocating for independent filmmakers in Chicago and across the Midwest. A frequent participant on festival and industry panels, Nicole focuses on supporting independent voices and entrepreneurial empowerment for artists.

“Art and Activism: What Responsibility Do Artists Have In Activism and Social Justice?” 4:30-5:30pm 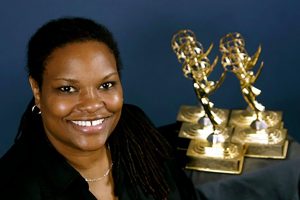 Dr. Janice Marie Collins is a multi Emmy, Associated Press, Best of Gannett award winning journalist with more than 20 years of experience in the journalism industry and an award-winning professor with 14 years of teaching experience on the university level. She was selected as one of the Top 50 Journalism Professors in the nation of 2012 by Journalismdegree.org and has received recognition for her teaching and service, including a Faculty of Excellence award by the Department of Minority Affairs at Eastern Illinois University and an Excellence Award for Teaching and Service at Hampton University. She has, consistently, made the Teachers of Excellence List at the University of Illinois, Urbana-Champaign. 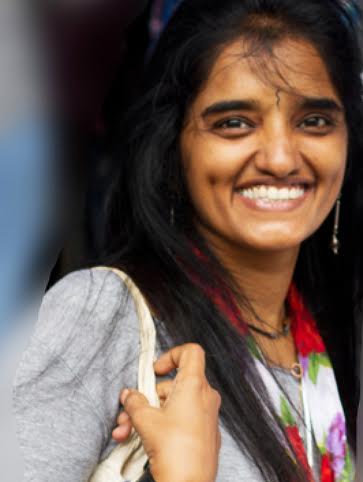 Earthling aka Koushalya Jeganathan, comes from the part of the earth called Pondicherry, a small, quaint coastal town located in the South east coast of India. For the past 13 years, as part of the Accessible Horizon Film Collective team, she collaborates with her 3 other team-mates as a director,  art director, writer and editor  for short films, documentaries & features which have all mostly traveled to various film festivals’ audiences, around the globe.

Accessible Horizon Film Collective finished a full length independent feature film Ayynoorum Ayynthum (500&5) in 2012 as a collaborative effort revolutionizing independent filmmaking where they made all their equipment needed for the production for the entire film & have been guiding other independent budding filmmakers with their low cost production & to break all hypes created by the current system.

She has been collaborating with the School for Designing a Society, Champaign, Urbana for more than 10 years and strongly believes in their ideologies that change can be brought about in the world by transcending political borders & Activism through performance & Art – ARTIVISM! 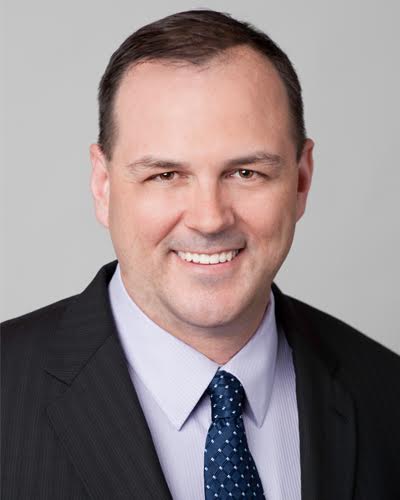 Eric Chaudron has been the Executive Director of the SAG-AFTRA Chicago Local since 2010. Before joining AFTRA-SAG Chicago as it was known then, Mr. Chaudron was an attorney in California concentrating on plaintiff’s side employment, and labor law. Mr. Chaudron had previously served as Executive Director of the California Laborers-Employers Cooperation and Education Trust, Director of Organizing/Business Representative for the Motion Pictures Editors Guild (IATSE Local 700) in Hollywood and a Field Representative for the Los Angeles County Federation of Labor. Mr. Chaudron attended the University of Nevada and received his Juris Doctorate from  McGeorge School of Law, University of the Pacific.  He is married to Andrea Sturgeon Chaudron and is father to Madeleine and Jackson Chaudron. 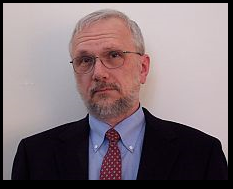 Richard J. Leskosky is a former president of the Society for Animation Studies and a former Director of the Unit for Cinema Studies at the University of Illinois at Urbana-Champaign. Although retired from the University, he continues researching and writing on a range of cinema and animation topics, including Japanese animation, genre in film and animation, and 19th century motion picture devices.