A Corner For August 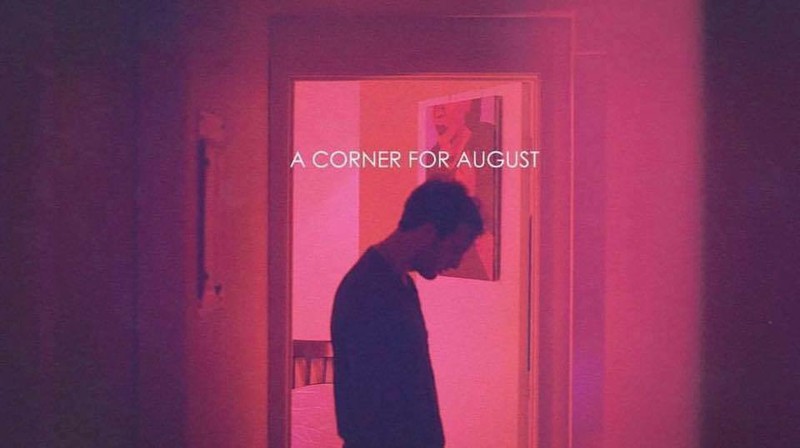 August Stevens, a college student transferring to a new campus, relearns how to connect in a digital age.

Born and raised in Champaign IL, Janjay Knowlden is a 2017 BFA graduate from the University of Illinois. During his time at UIUC, Janjay received his BFA in Acting while performing in stage, screen, and voiceover roles.

Janjay is currently the executive producer of film production company Protagonist Pizza Productions. PPP plans to expand in content production and team members in Champaign, Urbana, Savoy, and Chicago in the near future.

He recently closed his first run at Urbana’s Station Theatre in the US Premiere of Tom Basden’s Party, playing Duncan. Janjay also looks forward to directing the next Protagonist Pizza Production, Delivered.