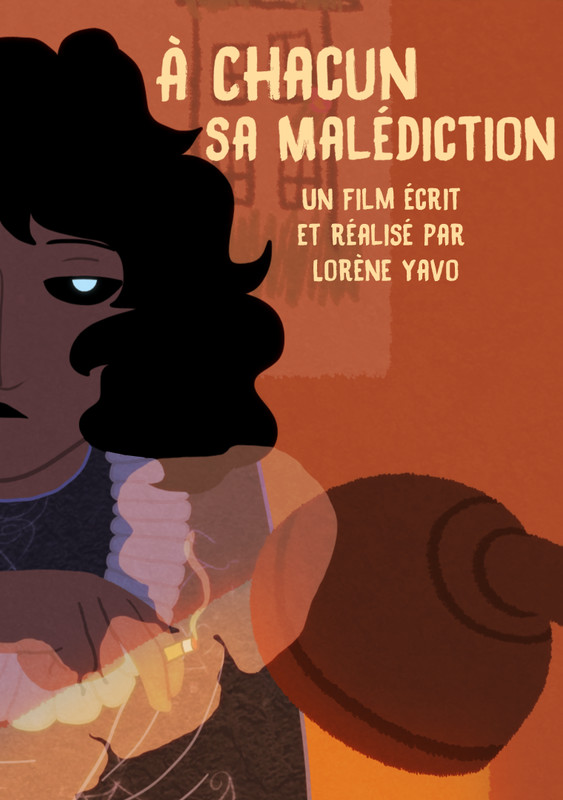 In a town where supernatural beings are part of everyday life, two roommates face a recurring problem: their house spirit was devoured by an unknown creature overnight. They go on their way to find a replacement spirit and a solution to their pest problem.

Lorène Yavo is a young belgian director. She received her diploma of secondary education in 2012
and began her studies at ENSAV La Cambre at age 17. In 2015, she directed her first film, “Nadir”.
The next year she directed the short film “Twisted” as well as “Alive” a music video for the band Amarante.
In 2017, she directed her graduation film “Count Your Curses”.