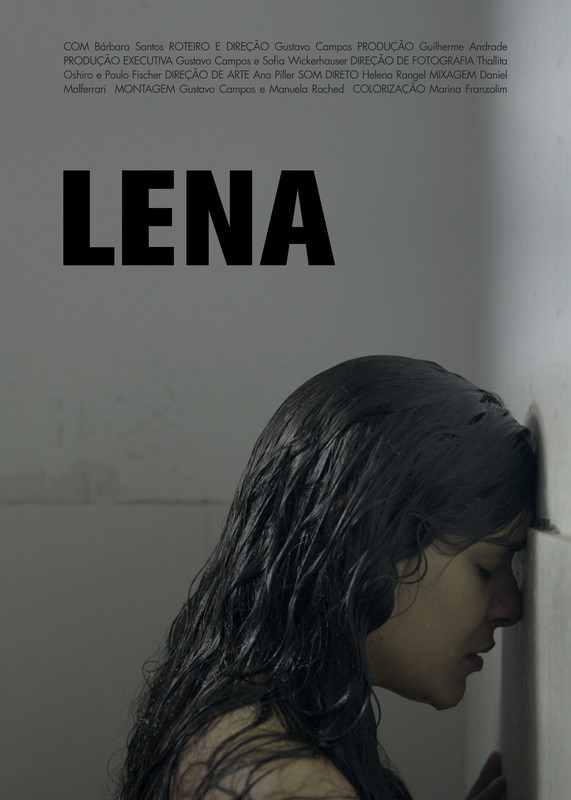 “If the sin is serious, the suffering is great.” B. Brecht

Gustavo Leopoldo Orlandi Maryssael de Campos was born in Jundiaí, a small city close to the capital of the state, São Paulo, in the first march of 1995. He graduated in Colégio Visconde de Porto Seguro, located in Valinhos, in 2012. In the next year, 2013, he moved to São Paulo to study for college. In 2014, began to study Law at the University of PUC-SP, where he stayed for only two years and didn`t graduated. After that, he started studding History in the University of São Paulo, where he is still studding. In 2016, Gustavo started a technical course in cinematographic direction in Academia Internacional de Cinema, in which he graduated by the end of 2017. Nowadays, Gustavo works as assistant of the filmmaker Marcelo Gomes.