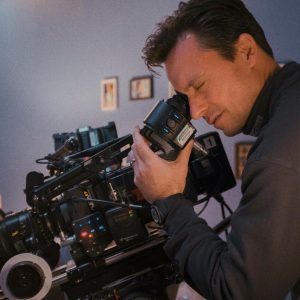 William is currently a Teaching Professor in Filmmaking at the University of Notre Dame and also serves as Creative Director for the Office of Digital Learning.  His courses involve narrative digital cinema production as well as visual research in anthropology stemming from his documentary work off the coast of Ireland. He forged careers in academia, cinematography and directing winning awards for both teaching and filmmaking. 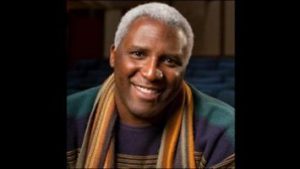 Eric Pierson is a Professor of Communication Studies at the University of San Diego. He also serves as director of the Interdisciplinary Film Studies program. His work on images and audiences has appeared Screening Noir, the Encyclopedia of the Great Black Migration, Journal of Mass Media Ethics, Watching While Black: Centering the Television of Black Audiences, Documenting the Black Experience and Beyond Blaxploitation. Eric can also be seen in the documentary Infiltrating Hollywood: The Rise and Fall of the Spook Who Sat by The Door.

Eric holds two degrees from the University of Illinois at Urbana-Champaign, a BFA in Fine Arts and a Ph.D. from the Institute for Communications Research.

Nick Allen is an Assistant Editor at RogerEbert.com. He has been writing about film online since 2007, contributing to various publications including TheFilmStage.com, MovieMezzanine.com, HollywoodChicago.com, TheScorecardReview.com, and RogerEbert.com. His film reviews can also be found in your local library’s recent copy of Magill’s Cinema Annual. He has been a member of the Chicago Film Critics Association since 2010. You can follow him on Twitter @nickallen_redux 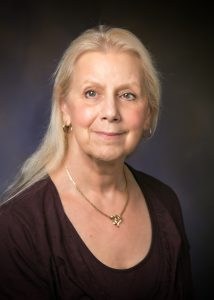 Sandy Camargo is a Senior Lecturer of English and Media and Cinema Studies at the University of Illinois Urbana-Champaign. She has taught courses on a wide range of subjects, from Australian Cinema to Countercultures in the Movies. Her writing has been featured in M/C: A Journal of Media and Culture, as well as the Historical Journal of Film, Radio, and Television. She received her Ph.D. in Film Studies from the University of Missouri. 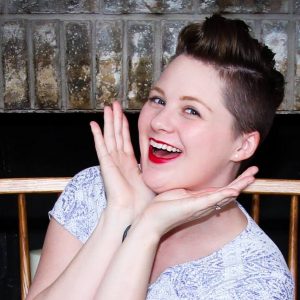 Anne Lukeman is an ILLINOIS alum (History ’09) and former Illini Film and Video executive board member.  She is a video producer for the University of Illinois Office of Public Affairs, and is one of the founders of the Champaign-Urbana Film Society’s Pens to Lens program, as well as the co-founder, along with her husband, of CU Adventures in Time and Space, an escape room in Urbana. 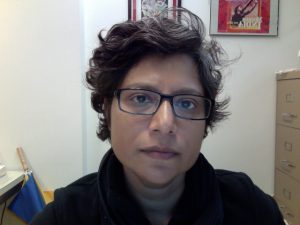 Rini Bhattacharya Mehta is Assistant Professor of Comparative Literature and of Religion at the University of Illinois at Urbana-Champaign. Mehta works on the evolution and synthesis of modernity; nationalism, religious revival, cinema and the post-global nation-state. In 2010, she directed and wrote the script of a film on domestic violence in India, entitled Post498A: Shades of Domestic Violence.   She has published two co-edited anthologies: Bollywood and Globalization: Indian Popular Cinema, Nation, and Diaspora (Anthem Press, 2010) and Indian Partition in Literature and Films: History, Politics, Aesthetics (Routledge, 2014). She is currently working on a monograph on Indian Cinema. 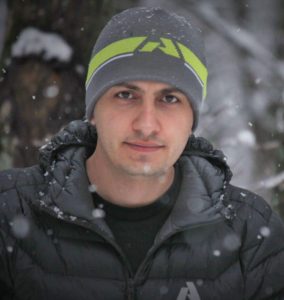 Semih is originally from Istanbul, Turkey. He interned in the Council of Europe’s Audiovisual department and worked as an assistant screenwriter on several Turkish TV series. His latest short film, Capital, screened in several international film festivals around the world and received 3 awards from Illinifest. He is in post-production phase of his first feature film and he received his M.F.A. in Film from Ohio University. Now, he is pursuing his Ph.D. in Mass Communication there as well.