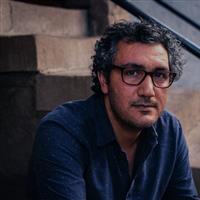 Firas earned an MFA in Film, Video, New Media, and Animation from the School of Art Institute of Chicago. He has written and directed experimental, documentary, and narrative shorts in addition to a feature film (Winter, 2015), which was selected for several international film festivals. 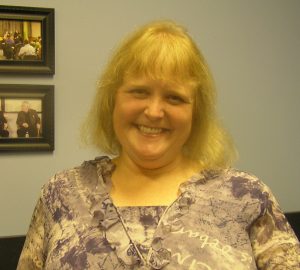 Kathy Byrne is the Director of TV/Theatrical at SAG-AFTRA Chicago, where she has served for seven years. Prior to SAG-AFTRA, she served the production community as project coordinator at the Chicago Film Office for nearly twenty years. Kathy holds a BS in Communications from Illinois State University. 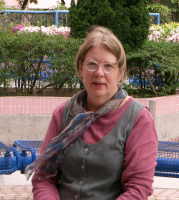 Ramona Curry is a Professor at the University of Illinois at Urbana-Champaign. Curry teaches histories, theories, and strategies for writing about cinema and other forms of popular media and culture. Prof. Curry’s research focuses on the sociocultural impact of media institutions, including film stars and cinema distribution and exhibition historically. 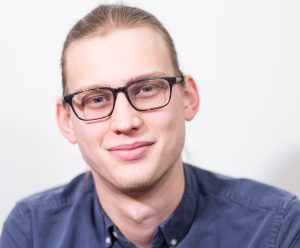 A Minnesota-native and graduate of Columbia College Chicago, Sam Flancher has been part of the programming team at the Chicago International Film Festival for the past 4 years, and has spent the last two as the Short Film Programmer. He has served on film juries including the DePaul Experimental Film Showcase and the BETS Forum. Flancher loves cinema in all of its innumerable forms, though holds a special affinity for experimental film. 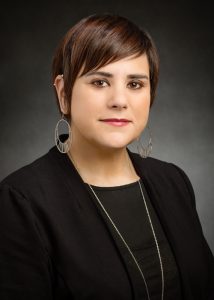 Dr. Alicia Kozma is faculty in the Department of Media and Cinema Studies at the University of Illinois-Urbana Champaign. Her research focuses on two tracks: gender and labor in the entertainment industries, and the interaction of emerging media platforms on structures of film distribution and exhibition. She’s published and presented widely; her next publication is forthcoming from Camera Obscura (Fall 2017). 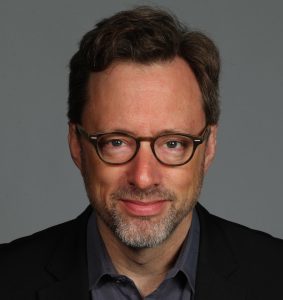 Michael Phillips is the Chicago Tribune’s film critic, covering everything from “Godzilla” to the latest in Turkish cinema. He has appeared on Turner Classic Movies, “CBS Saturday Morning,” “Charlie Rose” and the long-running nationally syndicated program “At the Movies.” He joined the Tribune in 2002 as theater critic, a post he previously held at the Los Angeles Times; the San Diego Union-Tribune; the St. Paul Pioneer Press; and the Dallas Times-Herald. He appears regularly on the Chicago Public Radio show “Filmspotting,” and lives in Logan Square on Chicago’s Northwest Side with his wife, Heidi Stevens, and their three children.