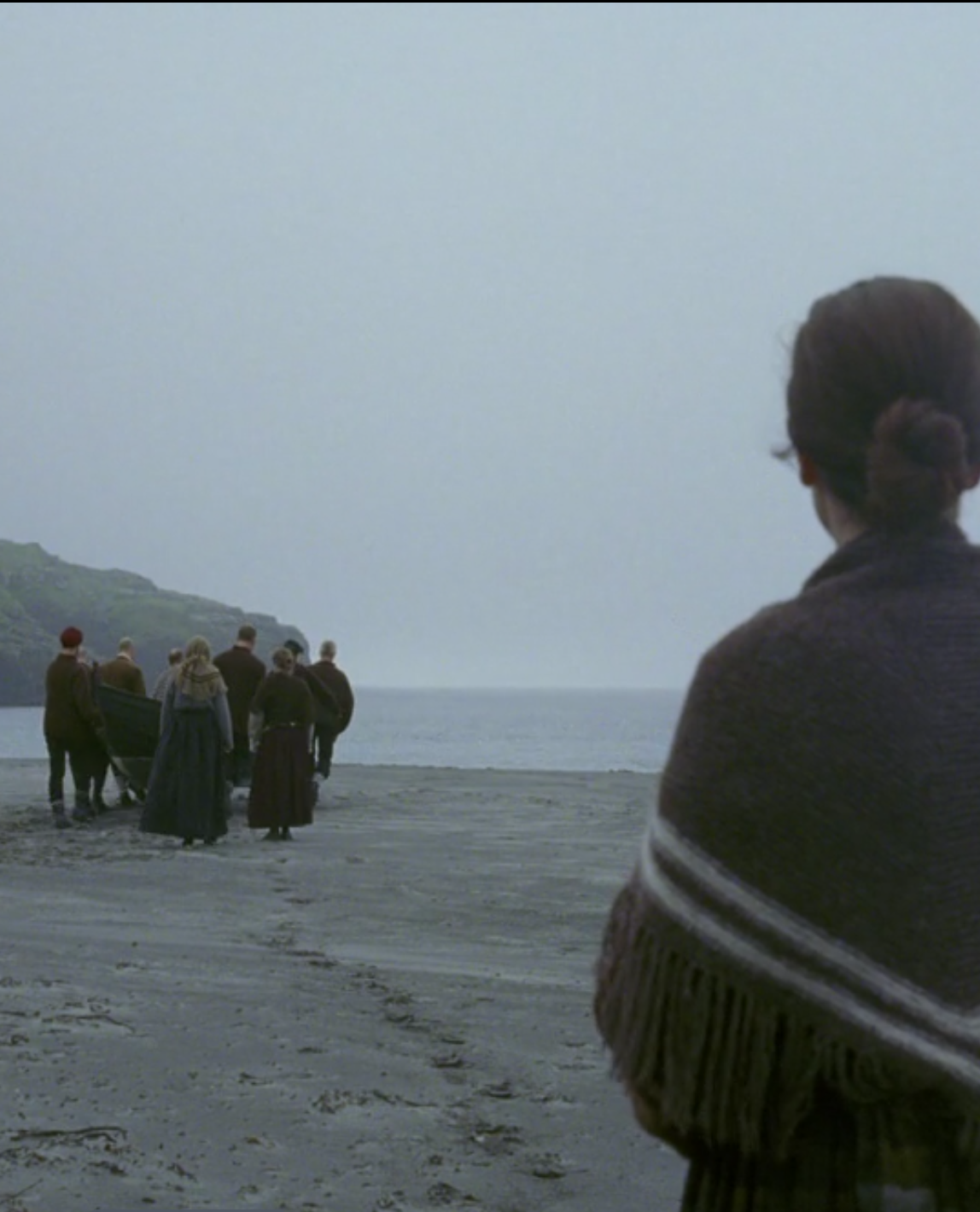 When Alda’s husband dies on a long distance fishing sloop she is in a great sorrow. An empty coffin is buried while Bogi is resting on the bottom of the sea. Her love for the sea becomes more apprehensive though her desire to leave the country grows stronger.

ALDA is a short film with inspirations from paintings by Sámal Joensen-Mikines. With the combination of high contrast, dark colour tones and a high grain 35mm film stock the intention is to create a cinematography style close to the look of paintings.

Franklin’s First experience in film making was in 2006 at a nordic workshop FISK2006 in Faroe Islands. Here he experienced the work as a production manager.

In 2011 he moved to Copenhagen Denmark to study in the private Film and Photography School in Copenhagen. KBH Film- og Fotoskole. After finishing the one year course in the film making department, he found his main interests in the cinematography.