Bert’s: Passing it Down 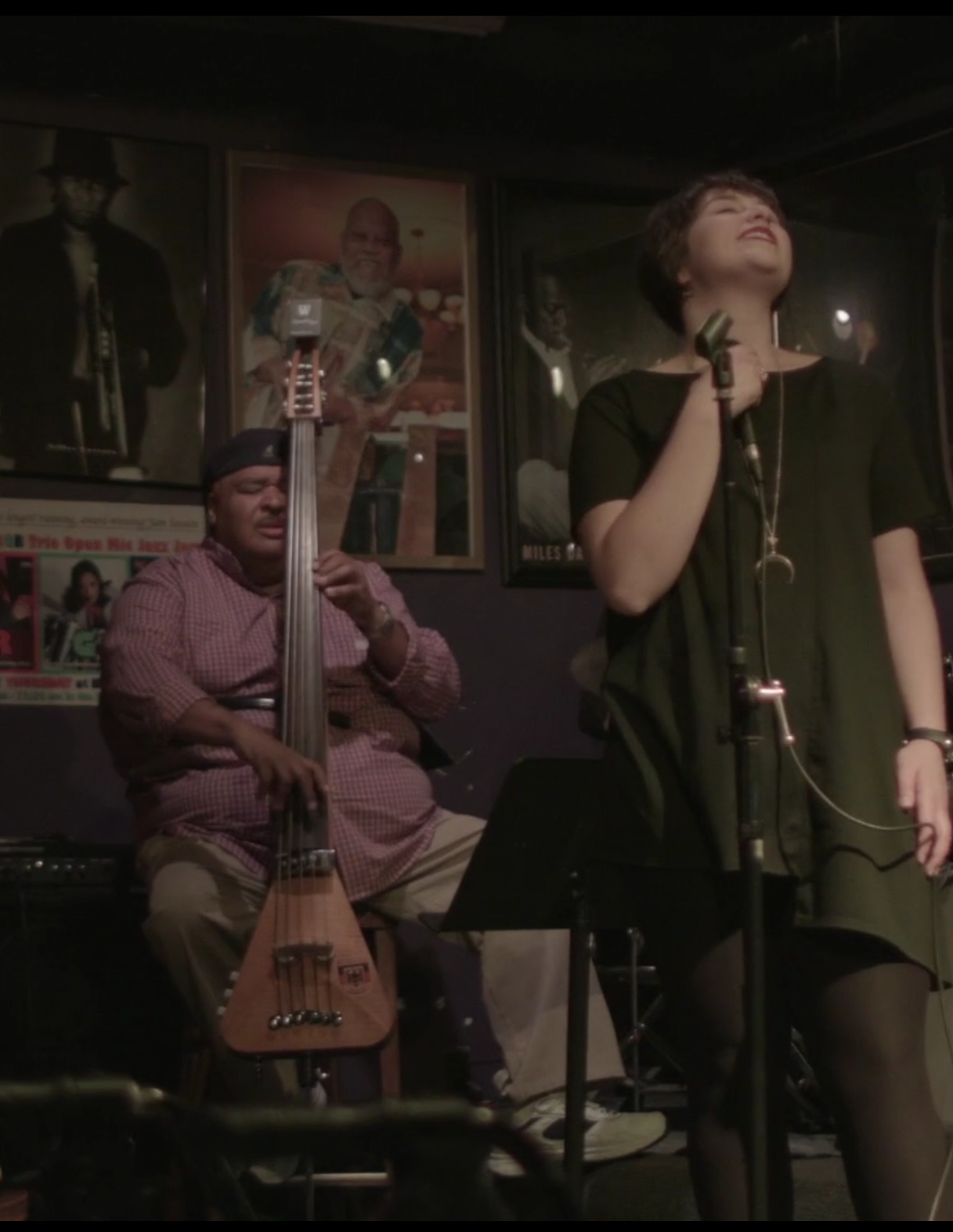 Filmed in Bert’s Marketplace of Detroit, MI, this documentary aims to explore the past, present, and future of jazz music in Detroit through one of its most famous and beloved clubs. We aim to explore the value and fate of this locally-owned black business amidst the changing sociocultural atmosphere of the city. All music in the film was performed and recorded live during Bert’s Thursday Night Jam session.

About The Creators
Directed by Sage O’Brien, Alexandra Nowlin, and Olivia Herbert, seniors at the University of Michigan. Sage O’Brien is majoring in Screen Arts and Cultures and plans to pursue filmmaking and cinematography after graduation. Alexandra Nowlin is graduating with a B.A. in Communications Studies and is pursuing a career in digital marketing and design. Olivia Herbert graduated in December 2016 with a major in Sociology and a minor in Urban Studies. She hopes to pursue degrees in Work (MSW) and Public Policy (MPP) at the University of Michigan starting this fall.