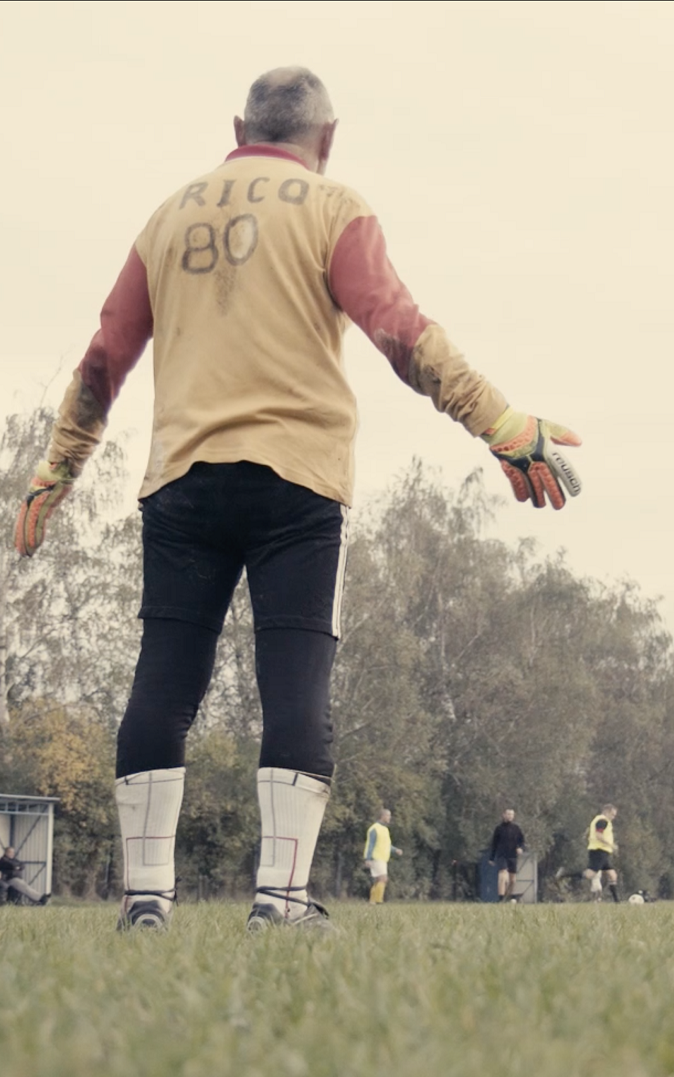 According to the Polish Football Association (PZPN) Ryszard “Rico” Kacysz is Poland’s oldest active football player. But the game is no mere pastime for Rico. For over 60 years, he has divided his time into training sessions and match appearances. After his wife died, football provided him with a much-needed change in everyday chores. In his youth, he wanted to play for Poland – now, he just wants to be able to continue being part of the game.