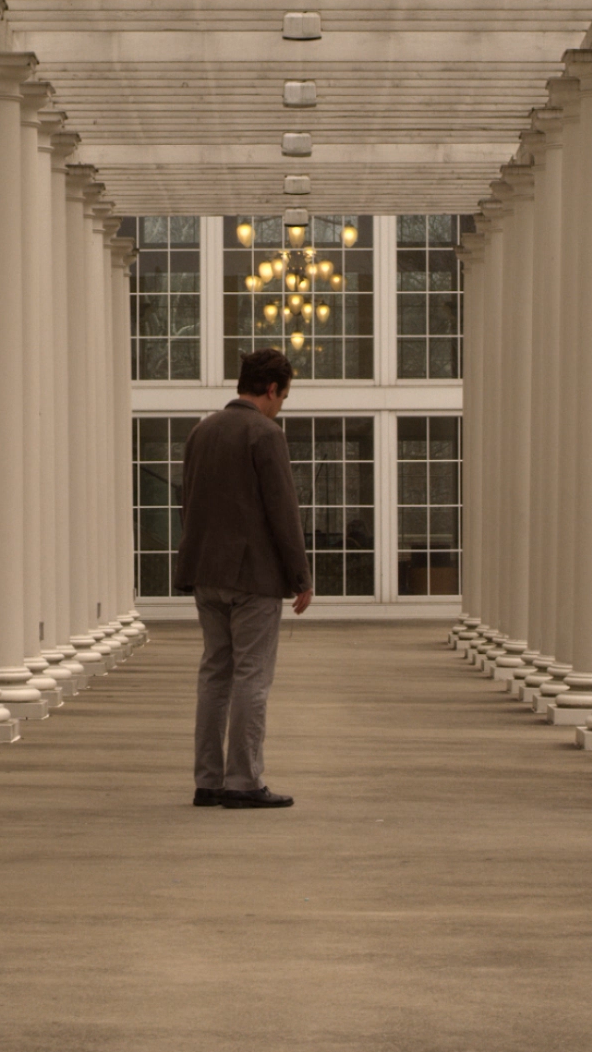 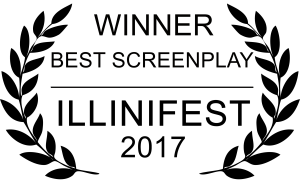 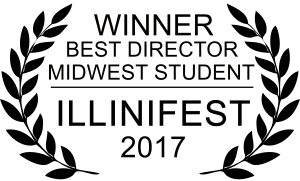 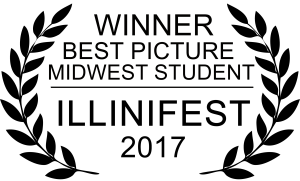 About Semih Bedir
Semih is originally from Istanbul, Turkey. He graduated with a BA in Film and TV from Bahcesehir University. He interned in the Council of Europe’s Audiovisual department and has written and directed several short films and web series. He also worked as an assistant screenwriter in several Turkish TV series, including the Turkish version of Forbrydelsen (The Killing). He is currently MFA Film student at Ohio University and he is working on his first feature film in his thesis year.