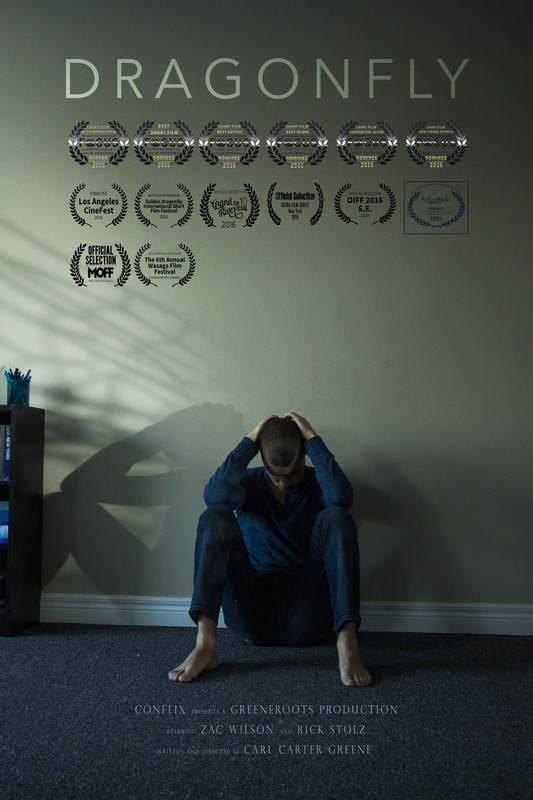 Zac has suffered a traumatic event which has left him feeling lost and isolated from society. The attempts to help by those closest to him are met with little success. Ultimately it is Zac alone who must take drastic measures in order to emerge anew.

About Carl Greene
Carl was born and raised in Edinburgh, Scotland.
From early age he fell in love with cinema and film as a medium for storytelling. In 2014 he moved to Canada to study Film Production at Confederation College in Thunder Bay, Ontario. It was here that he discovered a passion for cinematography.
After graduating in 2016, he moved to Toronto to work in the film industry and pursue his career aspirations of becoming a DOP. He is currently in pre-production with his next project which is aiming to go to camera in the summer of 2017.