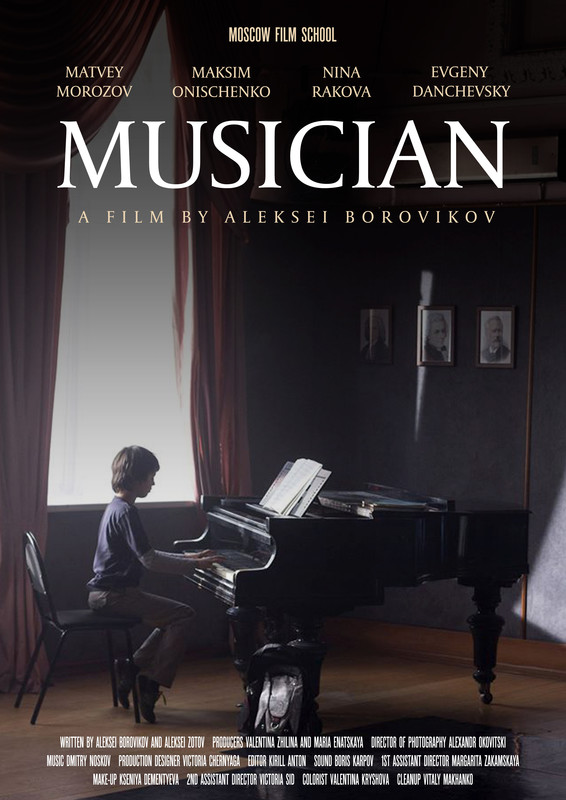 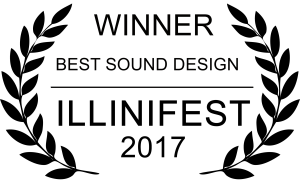 Young pianist Dima is preparing for audition in a prestigious music school. But before the performance he finds that his parents separated and decides to save the family.

Born in 1985 in Tomsk, Siberia. Studied journalism at the University of Novosibirsk. Has worked on Russian federal TV channels for more than 10 years. A graduate of the directing course in Moscow Film School (curator – Alexey Popogrebsky). As a director started filming before entering the film school – with shorts on own screenplays. Has awards of a number of Russian film and commercial festivals for short film The Last Time and social ad In A Cafe.