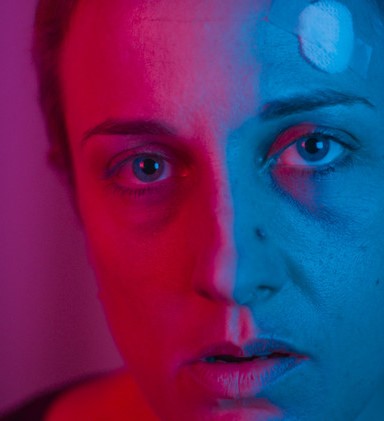 Everyone wants Jude to have a baby. Even the parasite living in her brain.

Jude doesn’t like kids but now that’s she’s thirty her mum won’t stop pestering her to pop out one of those nose-picking, squealing, pooping monsters.

There’s just one problem: a brain parasite whose only goal is to get its host to reproduce is playing havoc with Jude’s biological clock. With her willpower failing and her family and doctor pressuring her to consider the upsides of babying up, Jude needs an ally. But in the fight for her body that ally may have to be an 11-year-old with a dark sense of humour.

About Michael Miller
Michael is a filmmaker, writer and teacher living in Auckland, New Zealand. Strongly influenced by his childhood growing up in Bountiful, Utah, USA, Michael’s colourful, intense short films explore the constraints of our bodies and minds.