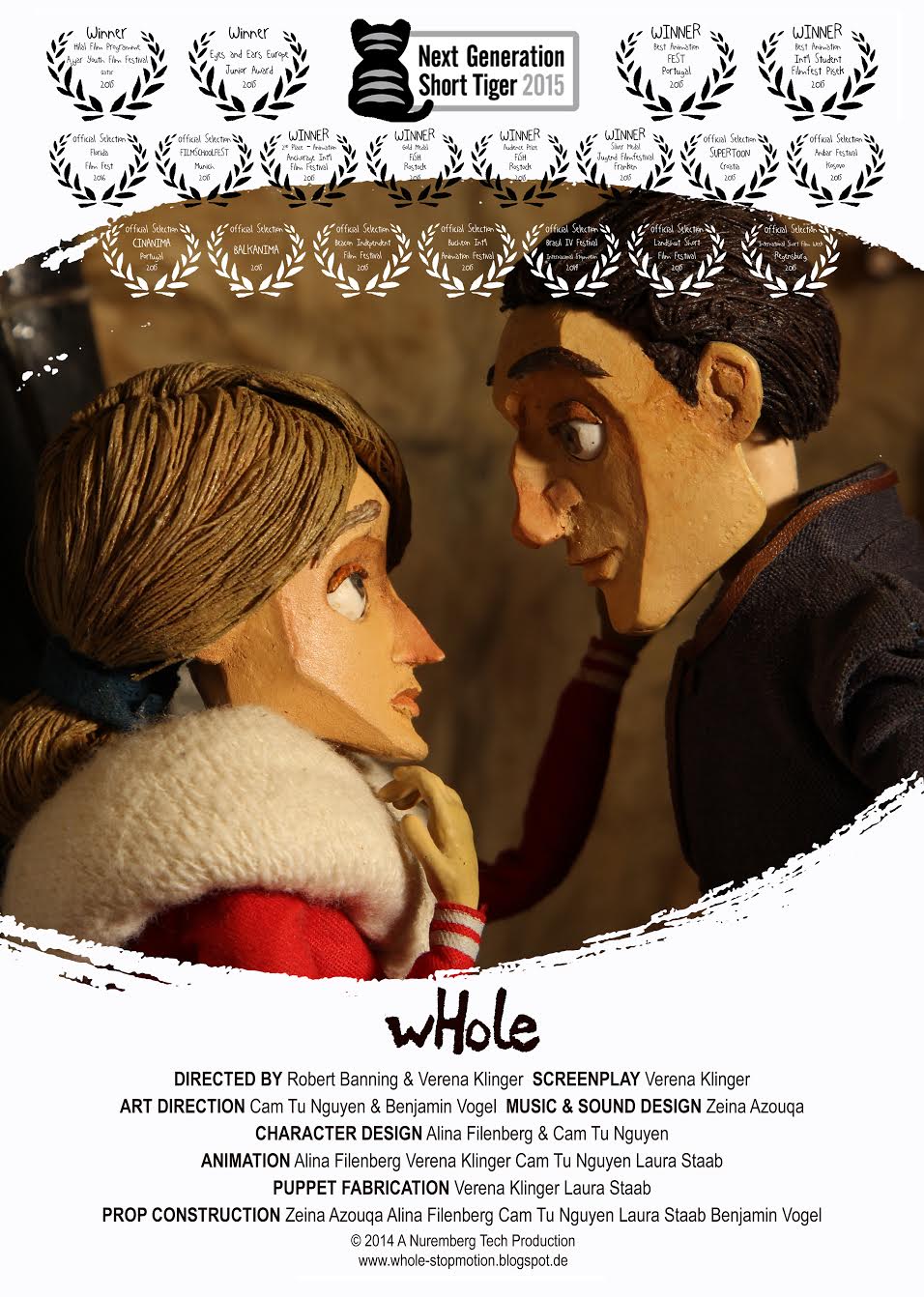 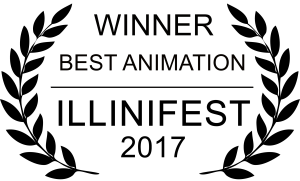 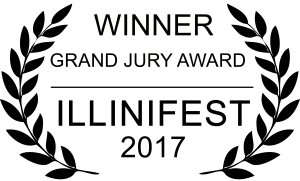 A relationship is put to the test when the husband decides to make a drastic sacrifice for his wife.

About Robert Banning
Robert Banning was born on the 30th of October, 1987 in Herdecke, Germany. In 2011, he started studying Film & Animation in the Bachelor of Design Programme at the Technische Hochschule Nürnberg. Focussing on storyboarding, animation and storytelling, he completed 4 animated short films before graduating. With his Bachelor thesis ‘Coriolis’, he completed his fifth short in April 2016. From there, he he began work as an Assistant Director and media designer.