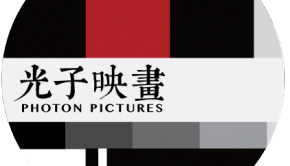 Photon Pictures was founded by Chinese International students of UIUC in 2009, it has become the biggest Chinese video and 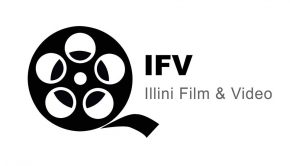 Illini Film and Video is the premier film & video production organization at the University of Illinois Urbana-Champaign. We write 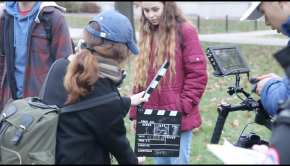 Illinifest is the University of Illinois Urbana-Champaign’s student film festival; produced, programmed and curated by UIUC students. The content has 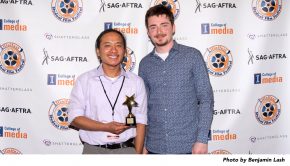 We are proud to announce this year’s winners from the Illinifest Student Film Festival!! Grand Jury: Exist Best Picture-Midwest: Lightswitch 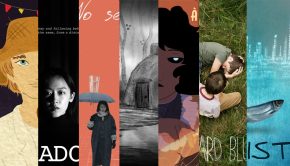 The films in this year’s Official Selection cover a broad spectrum of topics and themes, with the intention of representing